Graffiti at its finest

When I visited Berlin last summer, I spent an early morning and, a couple of days later, a late afternoon touring around Kreuzberg.  This borough is divided into two major districts, 36 and 61.  I didn’t know enough about them to distinguish them – everywhere I went was heavily covered in graffiti.  This street art was an integrated part of Kreuzberg and often reflected the lives passing in front of it. 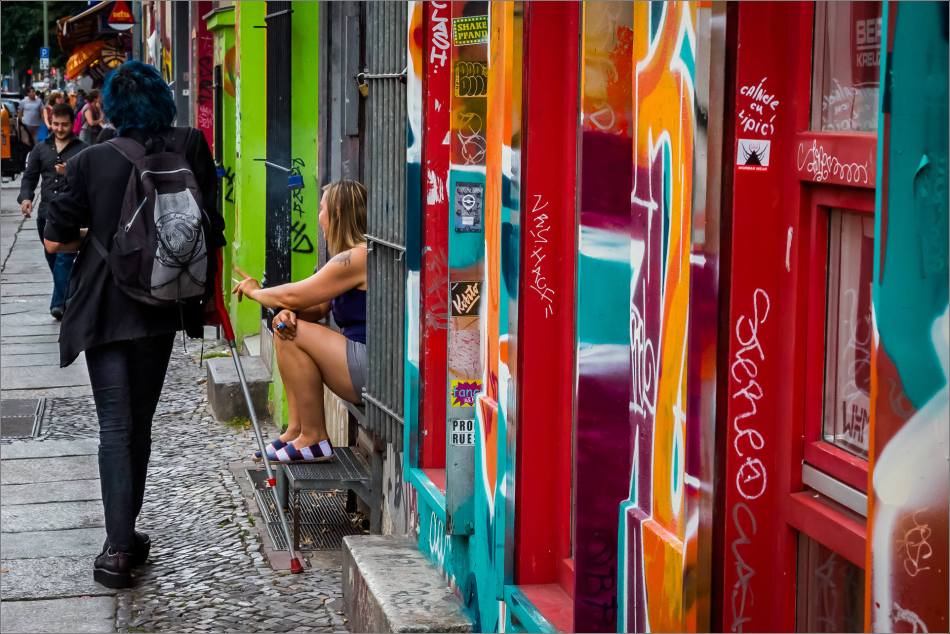 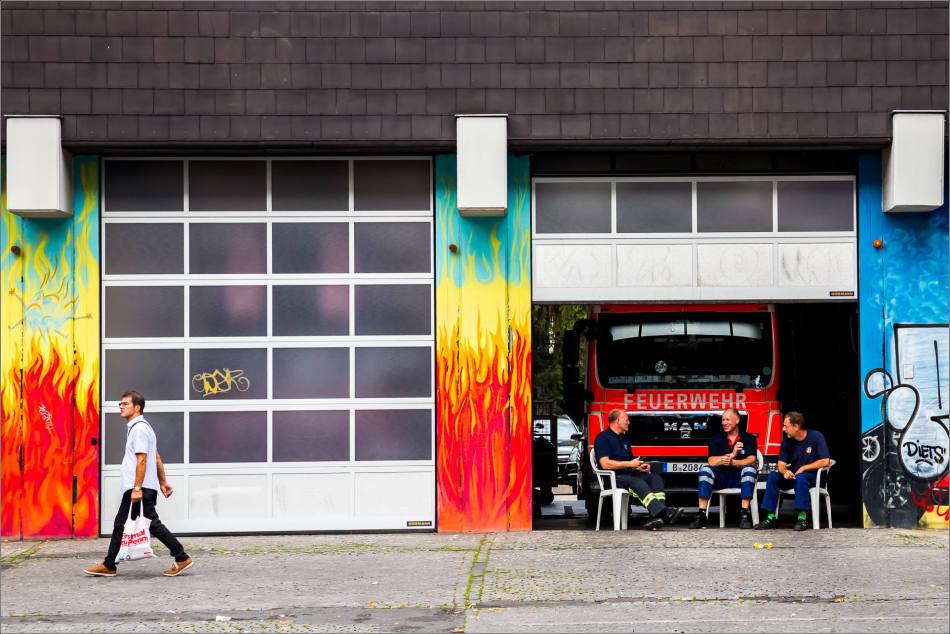 It was an immersive experience to photograph surrounded by this art.  And one which was a great challenge to show that integration of the art with the people.  That is what drew me back a second time on a visit where I only had five days in Berlin.  I’m glad I did, it was a really interesting place to visit. 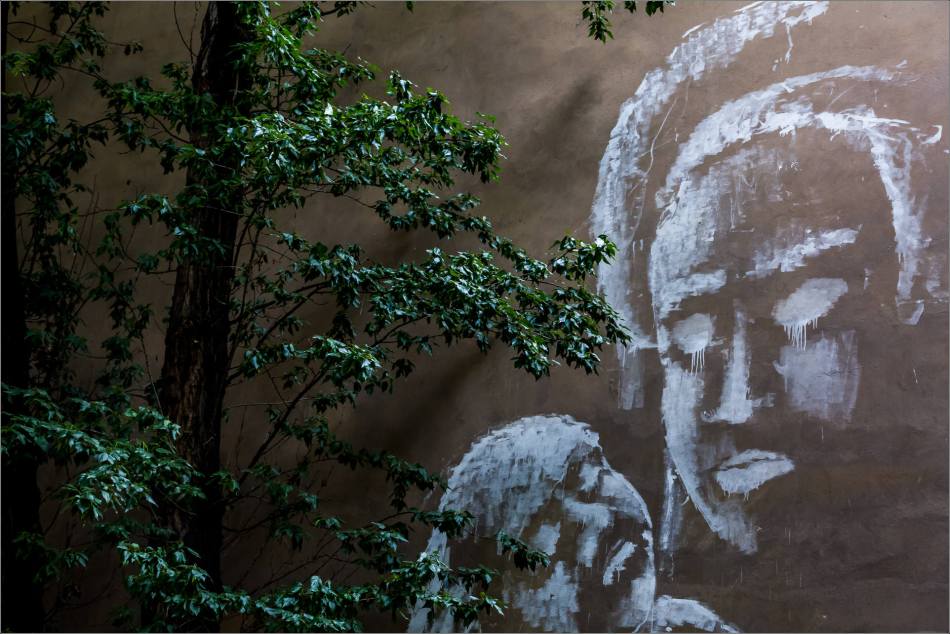