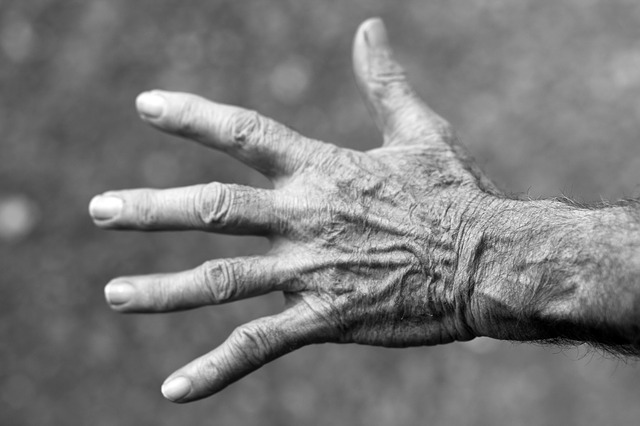 Alzheimer’s is a progressive, degenerative, and incurable brain disorder that eventually ends in death. It affects more than memories and simple forgetfulness. Alzheimer’s is currently the sixth leading cause of death in the USA. More than 5 million Americans have this disorder, according to the Alzheimer’s Association. Experts predict another 500,000 will be diagnosed this year. It usually progresses gradually with an average duration of seven years. Physical conditions exist in a person’s body with Alzheimer’s before symptoms show.  The disease leads to a loss of intellectual abilities and personality changes, severe enough that it interferes with social and occupational functioning. Some of the symptoms include cognitive decline, wandering, sleeping issues, and hallucinations.

Stage 1:  exhibit minor memory loss, mood swings, slow to learn and react, shy away from anything new, lose train of thought, gets lost easily, forgets to pay bills, speech and understanding become slower, and loses dexterity and motor skills. As the person becomes aware of this loss, may become depressed, fearful, irritable, and restless.

Stage 3: becomes less responsive, no one is recognizable, lose bowel and bladder control, lose the ability to chew and swallow, and more vulnerable. This stage leads to coma and death.

There are two basic types of Alzheimer’s.

Familial: is a rare form of  Alzheimer’s that develops before age 60 and results from mutations to one or more genes. If even one mutated gene is inherited from a parent, the child almost always develops the early on-set of Alzheimer’s disease.

Late on-set: develops after age 60 and no specific gene causes it. It is not known yet why some people develop it and others don’t.

Research has focused on a protein called beta-amyloid which appears to be processed abnormally in affected brains of Alzheimer’s disease. It leads to a great number in accumulation of plaques in the dying nerve tissue of the brain. This leads to the brain appearing like Swiss cheese.

There isn’t a cure for this disease yet, but there are medications that can slow the cognitive decline.